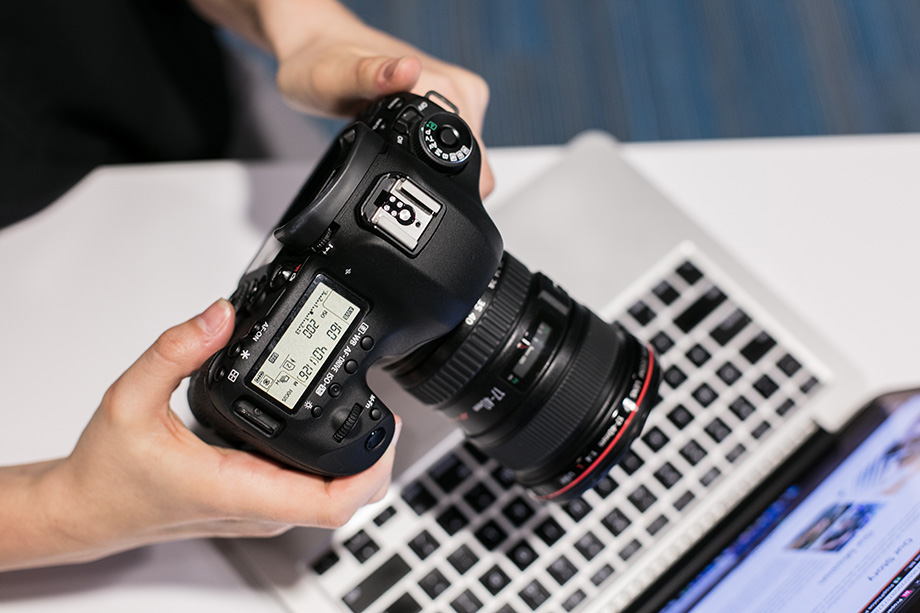 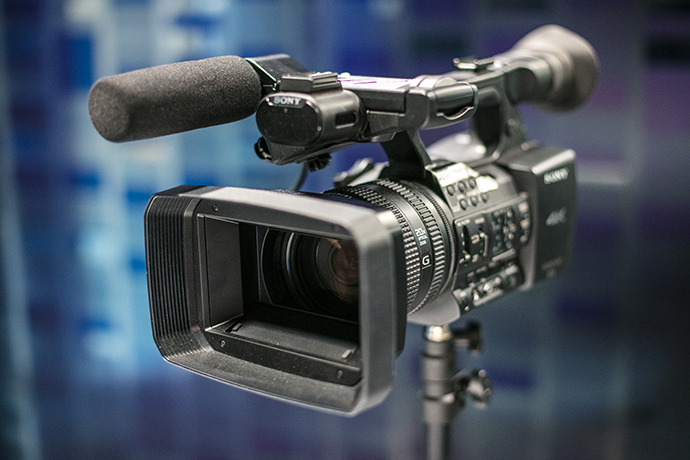 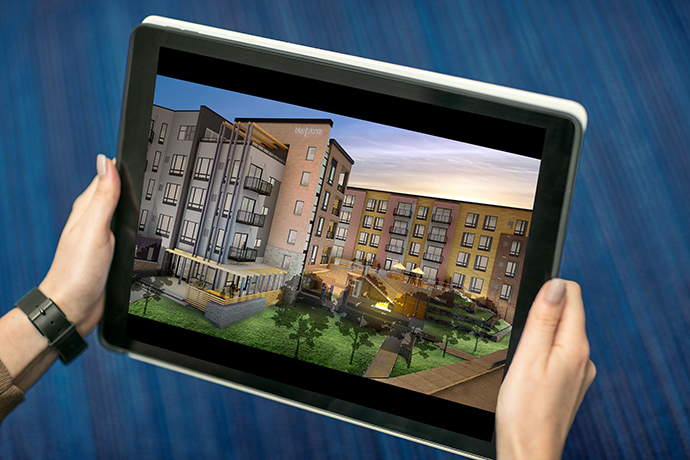 In 2017, the RealPage photography division created PropertyPhotos and set out to change the way people market their apartments by creating a dedicated apartment photography company. We’re putting an end to complicated licensing agreements. We believe in full, open licensing because it’s your community, and you should be able to use and share your content however you like—across websites, ILSs, and social channels—without worrying about copyright infringement. We’re also fed up with nickel-and-dime content packages that force you to pay extra for the media and services you want most. We believe in comprehensive packages that include our Matterport® 3D Spaces, 2D/3D floorplans, Virtual Tours, Photography, Interactive Site Maps, Lifestyle Videos, Drone Videos, Storybooks, and Copy services.

We believe you deserve to work with the most talented people possible. Each person in our nationwide network of photographers and videographers possesses an average of five years working in the apartment industry, and they never set foot on a property until they pass our rigorous certification process.

And because PropertyPhotos is part of the RealPage family and a professional photography company, you also get total, seamless integration with other RealPage products. Contact us today, and let us put our skills to work for you.

To help you get to know us a little better, we prompted our team to list the top three items on their bucket lists—hint: we have lots of fans of magnetic fields, and we don’t mean the band (though maybe that too; we’re very multifaceted people). 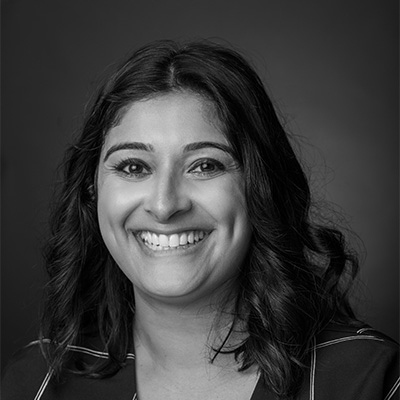 Aiming for the stars both professionally and recreationally, Sheena hopes to one day see Earth from space aboard a commercial space shuttle. Terrestrially, she’s just as ambitious, with plans to visit every country including Antarctica, which she’d like to point out includes seeing both the northern and southern lights. Over the course of her South American jaunts, she specifically wants to trek Machu Picchu and camp in the Amazon rainforest. 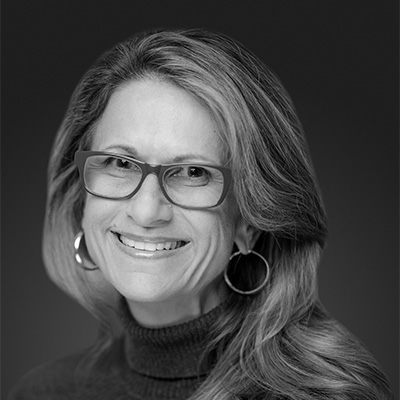 Debi has already made progress on her goal of seeing all sixty National Parks in the U.S. Between checking new parks off her list, she enjoys riding motorcycles across the country and would love the opportunity to go on a bicycle ride with former President George W. Bush. Her charitable work is also very important to her, and she’d like to eventually spend at least a month in Manila helping with humanitarian work. 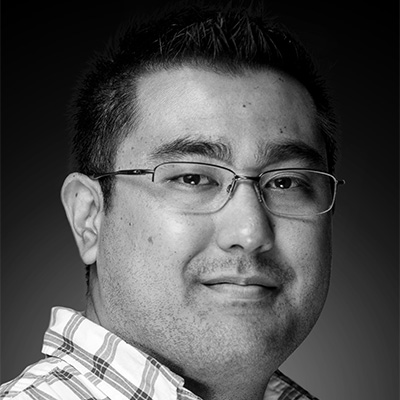 We’re apparently planning a group expedition to the Arctic Circle because Michael also dreams of seeing the aurora borealis (side note: if you have a community in Fairbanks, AK, we may require an on-site visit for the whole team). In addition to the northern lights, Michael wants to see the coral reefs while scuba diving in the Maldives, and he’d like to take an extensive food tour across Japan. 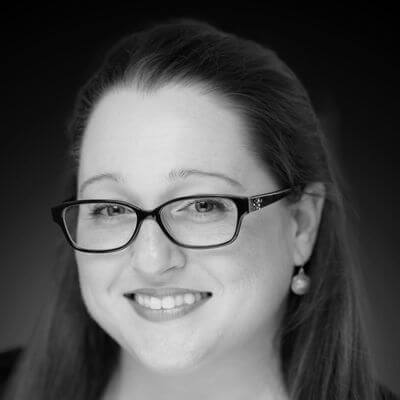 Katie’s dreams keep her closer to home as she hopes to build a home in the Texas hill country so she can settle down and retire while overlooking the Guadalupe River. She’s already got an eye on a acre of land that’s got her name all over it but before retiring and spending her days finishing all of her half-completed sewing projects, she wants to travel the world, photographing cathedrals, temples, and mosques. 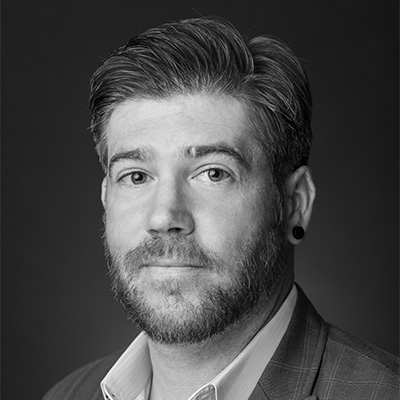 Kevin’s list includes an adventure to Alaska where he wants to see the northern lights and take his spouse whale watching along the coast (April is the best time of year if you want to see both in the same trip). Closer to home, he someday wants to complete a novel. 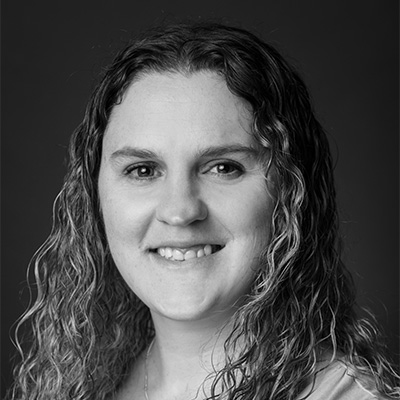 Emily’s first goal is to see Phil Collins in concert before he retires (no, really). Apart from that, she looks forward to her own eventual retirement, for which she plans to buy an RV and crisscross the country taking in all the splendor America has to offer—presumably while belting out every word to “Sussudio.”